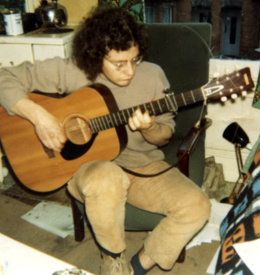 Bernard was born in Taunton, Somerset, England, the first child of Muriel and Cliff Roy. He grew up in the lovely village of West Monkton near Taunton and first attended Cheddon Fitzpaine Junior School later transferring to West Monkton Primary school. In 1961 he started at Christ’s Hospital public school as a nominee after taking a scholarship. He left in 1968 and attended the University of Surrey taking a BSc in Science and furthering his studies as a research student. Finally he qualified as a high school teacher.

He taught in the UK until 1978 and then relocated to Nassau in the Bahamas where he  taught in a number of schools. Moving to Florida in 1981 he took a PhD and then then taught at a range of schools in both Miami and Nassau.

In 1990 he settled in Miami and became a US citizen, he taught at a major school in Miami until 2013 finally moving to Cambodia in 2013, continuing to teach high school math and physics.

Bernard’s main passion was music, from a very early age he was a keen and skilful guitar player and this continued through his life, he could also play piano, fiddle, banjo, accordion and harmonica and dabbled in any other musical instruments he could find! For a time whilst still in the Uk he played in folk clubs and accompanied a Morris Dancing troupe. He was still a keen player and listener at the end of his life, taking a keen interest in Khmer music and songs and always playing at school concerts. His last emails show his keen interest in this. He influenced me greatly and he had really interesting and diverse taste in music and ability to spot future talents, he saw many of the folk music scenes great players and on occasion played with some of them.

As well as music he was keen on a range of sports and he was a good rugby and cricket player when he lived in the UK. He continued to keep himself fit – riding a bike to school in Phnom Penh through the crazy traffic.

However he was also something of a polymath, judging from comments that relatives  have made to me he was witty and incisive in his observations about life and always interested in things which were slightly off kilter. One of my works colleagues said he was a ‘free spirit’ and I think in many ways he was, he certainly did not fit into any particular pigeonhole and you did not get the predictable from him.

Although Bernard had difficulties in his married life particularly in the last few years he never lost his passion for teaching. This is clear from the remarks made by both the teachers and the pupils at the East-West school where he was last working. One of his later emails did not consider stopping saying he did not work to live he lived to work and I really think that was true. He got a great deal out of teaching and involvement with the people he taught with. I am pleased that he ended his life doing what he wanted. Certainly the pupils he taught at the end of his life really enjoyed his work and appreciated his approach, I was lucky enough to see some of their comments and clearly he related to these students very well .

As his brother my memories are of his really clever wit, listening to the radio with Round the Horne and brilliantly parodying the styles of anyone he could. He was a great inventor of games when young and made a whole board game based on the music business as well as forming numerous musical groups with me banging things to accompany him. I will miss his insights and his wit, I always hoped he would one day return home and retire to a bucolic existence singing in a local pub occasionally and enjoying a little peace. It was not to be.

Hopefully he will now find that peace in the country he chose to make his final home after his wanderings over many years. He seemed much more at peace in Cambodia and he liked the people and their philosophical acceptance of their way of life. 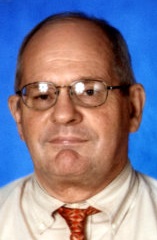 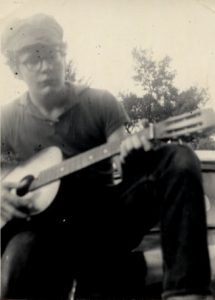 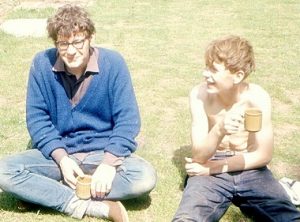 A short verse to end with: a Celtic prayer very suitable for one who so loved folk music in all its forms.

I will play the song ‘Carrickfergus’ today sung by Van Morrison and the Chieftains and your version you sent to me in 2009 – this is a great memorial to you.

May The Road
Rise Up To Meet You

May the road rise up to meet you.
May the wind be always at your back.
May the sun shine warm upon your face;
the rains fall soft upon your fields
and until we meet again,
may God hold you in the palm of His hand.

My very best wishes wherever you may be.

From your little brother Colin as well as Mum and Dad,